For the previous 27 years, Chad has been organizing events and tours with musical artists all over the world. He found his own feet early on with the advent of moving lights, working as a programmer for the early Icon and Vari*Lite systems before moving into Midi show control.

Chad has a bachelor’s degree from the Music and Video Business Program at The Art Institute of Seattle. The main focus of his studies was music video production and audio recording. Seattle in the 1990’s was a haven for up and coming musical artists, and Chad quickly found himself in the middle of the thriving Seattle music scene.

Using Aalto Studios resources during the Covid-19 pandemic
During the autumn term, we are providing resources and services in a limited way. Read more… 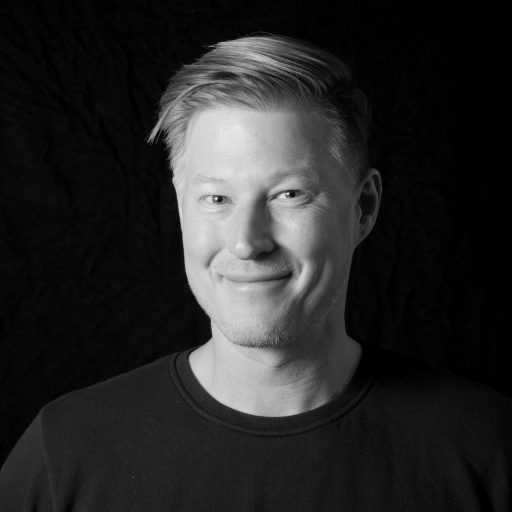 Contact information
chad.taylor@aalto.fi
+358 50 324 7388
What is Aalto Studios?
We provide expertise and resources to all Aalto University in the fields of audiovisual media, extended reality production, game development, internet communication and more. Learn more about how we can help you.