Every now and then, we’ll share a little bit about the team behind Aalto Studios. Today, we introduce you to Mari Mure, our controller at Aalto Studios. In addition to her role here, Mari works in a similar role with the Department of Architecture. Without further ado, here’s a brief interview.

I’m the controller of Aalto Studios. My tasks include financial planning, meaning that I prepare annual budget and forecasts. I’ll do my best to help the management of the unit in decision-making and risk-management by giving them accurate and necessary financial information.

My boss offered me this chance and it sounded really interesting to me. Aalto Studios is going to be big when we move some years forward.

The future interests me — what the Studios will become, and how everything will go: the addition of externally funded projects and internal co-operation between different schools in Aalto University. The new building that we’re going to have near Väre — that’s really something I want to see.

Well, I’m quite a happy person, I guess. I like to goof around with my friends. Of course, finances can seem really boring to some people, but I don’t think so. I really like what I do a lot, and I wouldn’t be here if I didn’t have fun every now and then in my work.

Aalto Studios, the media center of the future, goes live in 2021 and is going to have amazing facilities for film, media, VR and sound design. What would you include in the new building dedicated to media?

Something about movies. Maybe a studio that could be rented in your free time too.

Where do you see your own work going? What might it become?

I see even more responsibility coming to my work. With the Studios growing all the time my focus as the controller here is to see that all the big investments, for example, will go as planned, and to secure the mid to long term financial sustainability of Aalto Studios. 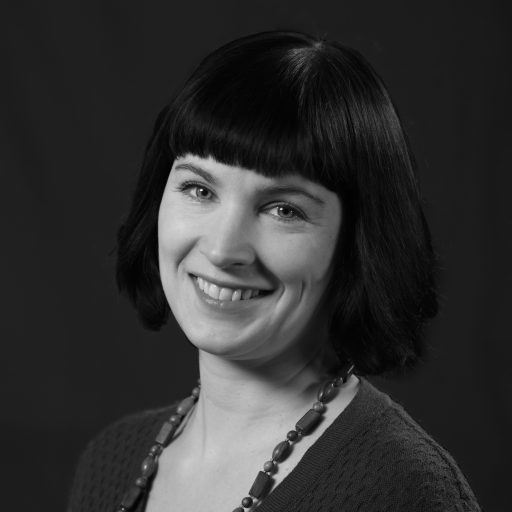