How to visit locations and sets that don’t actually exist? How to operate the camera in a greenscreen studio when all you can see is just green? How to understand what the framed composition will finally look like?

One of the themes was virtual location scouting. Instead of exploring set designs on a 2D screen, one can make use of some VR headsets and tablets and step into the digital space and plan the shoot “on location”. Isac Grafoord from Epic Games gave a lecture on construction of virtual locations using photogrammetry made 3D models and artistic pre-design.

“Our intention was to find the limits and see what kind of quality can be achieved with the consumer level equipment”, says Studio Manager Toni Tolin from Aalto Studios.

Maybe the best-known example of the so-called final pixel production method covered during the course at the moment is Disney´s new original series based on Star Wars saga, The Mandalorian. Unreal Engine was used for producing digital space and backgrounds. This production method allows one to skip post-production and shoot the final end product right away.

“During the tests we noticed that there are certain limitations in terms of image sizes and angles. On the other hand, this method solves many problems that you meet with green screen. There aren’t any problems for example with shiny objects and fluffy hair. And of course, keying is not needed”, Toni Tolin adds.

The major advantage with this method is of course higher productivity: A lot more of final material (final pixel) can be produced in much higher rate. “It was also a great advantage for the performers to see right away, what kind of environment they are performing in”, Tolin says. In order to get all the way to the Mandalorian level of production, large led screens with enough pixels and light output would be needed at the back, sides and above. Hence the lightning of the objects would be possible with the help of led screens, and there would be little need for personal lights. 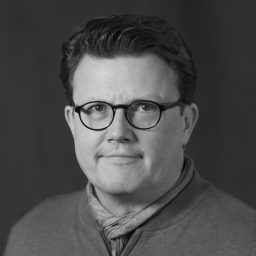 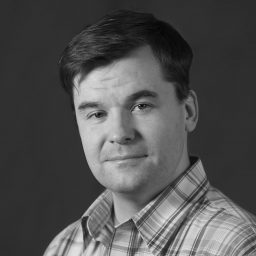