On Wednesday two weeks ago, the VR Hub at Vilho room of Harald Herlin Learning Centre was the busiest it’s ever been during its existence. Every other week, instructor Eero Tiainen hosts a themed walk-in session, that is open for all students and staff interested in VR. This time the session was about VR film creation. 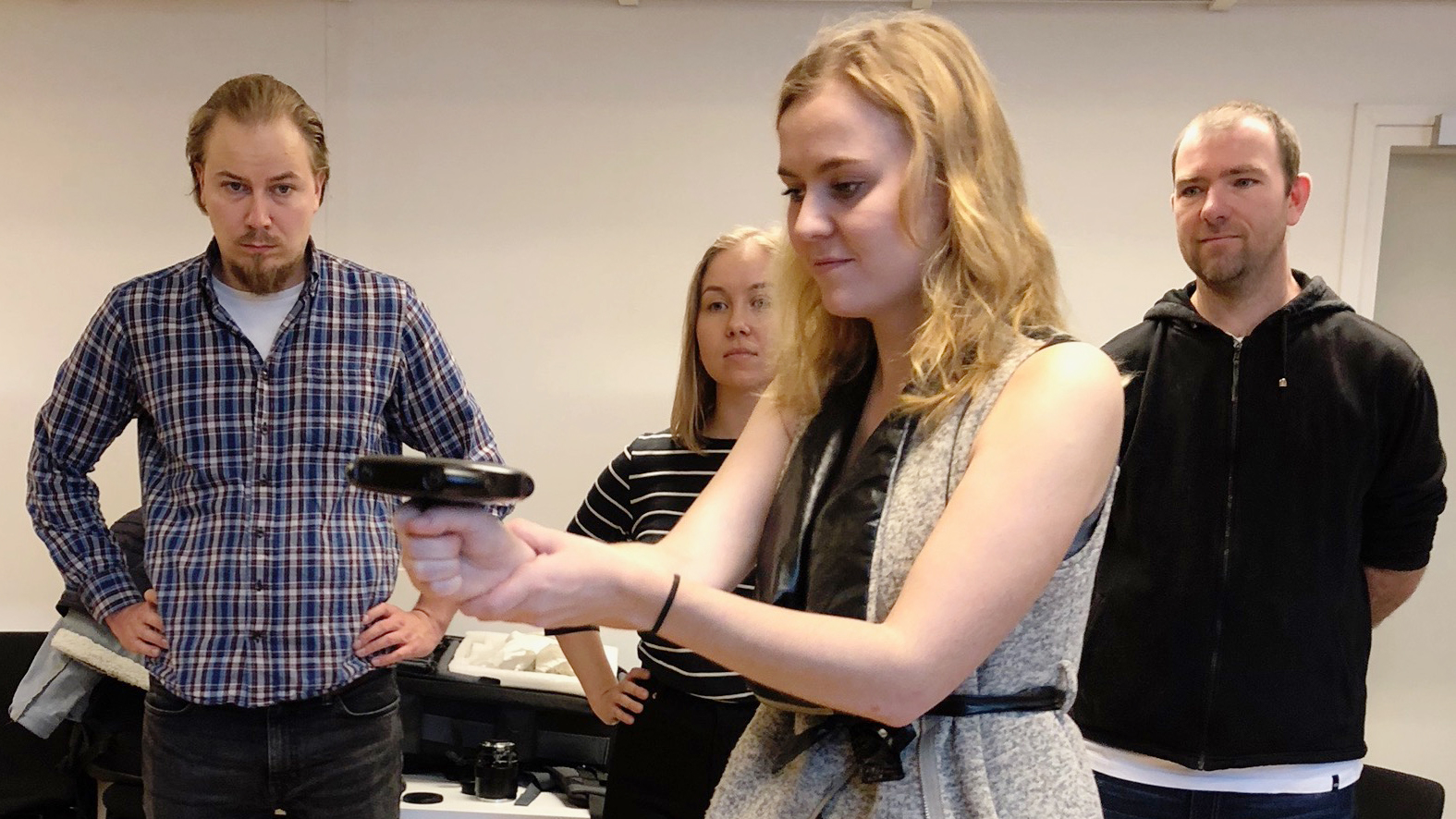 Equipped with a new 360° video camera, the VR Hub was full of curious students that were eager to learn how to make VR videos. “It is surprising how simple the filming, uploading and streaming process was”, one student said. Many of the students had been to some of the previous sessions before, but there were also some newcomers. Some of the participants present said to be working on their own projects related to VR, thus they found the rare film creation session certainly valuable and helpful.

VR film creation workshop was one of the most interactive VR Hub events so far. First a minute long video was filmed by a student volunteer. Then Tiainen showed how to upload it on a computer and stitch it to look like a smooth 360° film. The finished film was then uploaded on Youtube and viewed with a HTC Vive headset.

There will be some changes concerning the VR Hub as the year is coming to an end. The hub will move to a new room in Makerspace, the bottom floor of the Learning Centre, where a brand new VR Hub is scheduled to open after some renovations of the space. Besides the VR Hub, Aalto Studios has a VR Studio at Otakaari 7 for everyone at Aalto University to use. Anyone can reserve it on Aalto Takeout or by contacting Juhani Tenhunen.

Next VR Hub session will take place at Vilho room of the Learning Centre at 15:00 on Wednesday, October 31st. The topic will be “VR in Creative Sound”.

Learn more about the VR Studio at Otakaari 7. 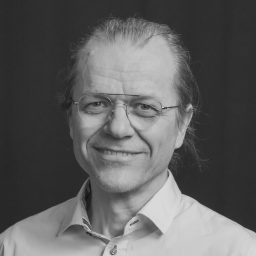